Sinigang or Pinoy stew is one of the most famous and favorite meals among the Filipinos. It's also one of the most easiest to cook. Also, there are many ways to cook it, only the ingredients varies. The following tutorial is the most simplest form of cooking sinigang. This is my version of what is called sinigang na bangus. 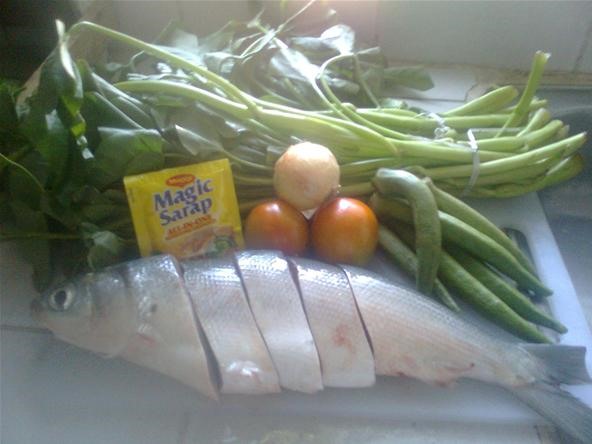 Put 6 cups of water into a pot.

Put all of your onions and tomatoes into the pot. 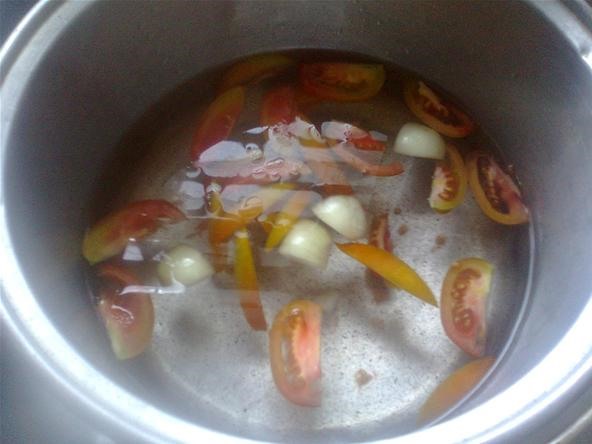 Bring to a boil.

Put your okra into the boiling water. 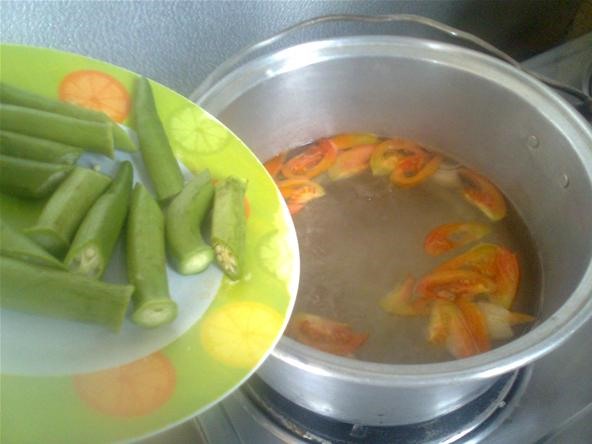 Pour the dissolved tamarind flavoring into the pot. 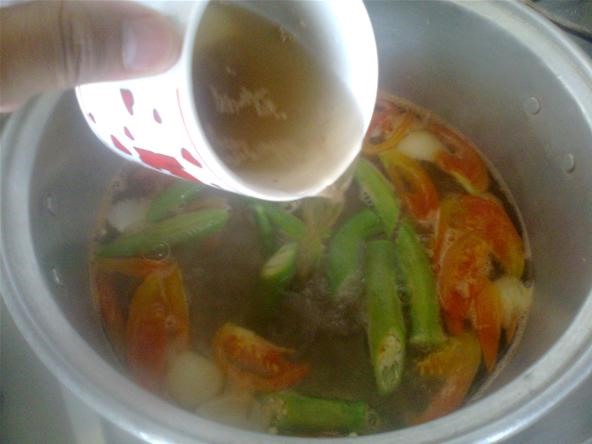 Step 6 Add chili and the fish

Put the green chili and fish into the boiling water. 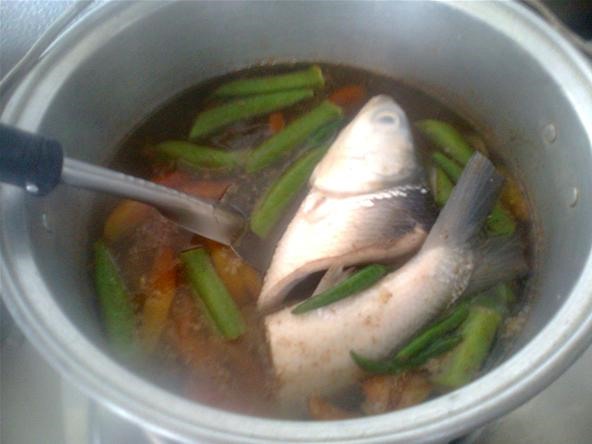 Add some pepper and salt or some seasoning. 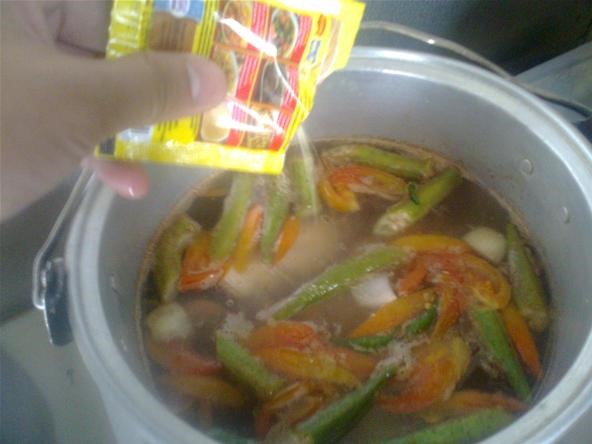 Let it boil for another 5 minutes and then add the water cabbage or kangkóng. 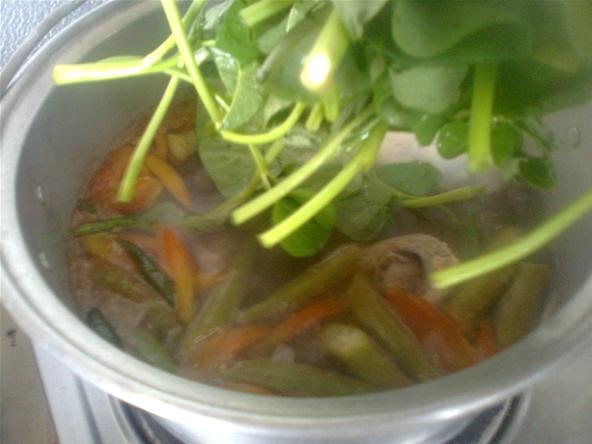 Step 9 Turn off the heat

After 5 minutes, turn off the fire. It's already cooked. Serve while hot. 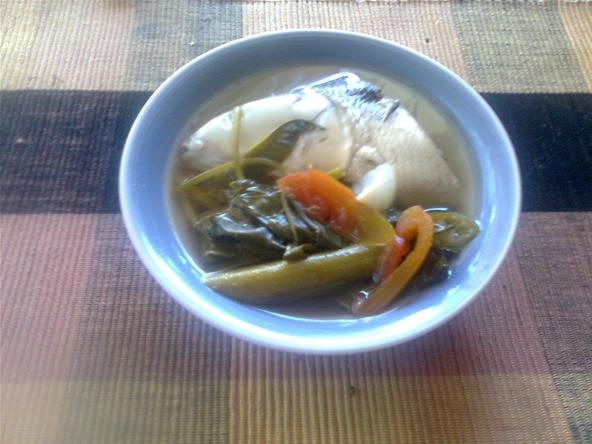 The following ingredients/vegetables can also be added to enjoy the full flavor of sinigang:

Want to master Microsoft Excel and take your work-from-home job prospects to the next level? Jump-start your career with our Premium A-to-Z Microsoft Excel Training Bundle from the new Gadget Hacks Shop and get lifetime access to more than 40 hours of Basic to Advanced instruction on functions, formula, tools, and more.

Other worthwhile deals to check out:

Join the Next Reality AR Community

Get the latest in AR — delivered straight to your inbox.